verb 1 [ no obj. ] come or go back to a place or person: • (return to) go back to (a particular state or activity): • (return to) turn one's attention back to (something): • (esp. of a feeling) come back or recur after a period of absence: 2 [ with obj. ] give, put, or send (something) back to a place or person: • feel, say, or do (the same feeling, action, etc.) in response: • (in tennis and other sports) hit or send (the ball) back to an opponent. • after fielding (a kick), intercepting (a pass), or recovering (a fumble). • (of a judge or jury) state or present (a verdict) in response to a formal request. • Bridge lead (a card of a suit led earlier by one's partner). • Architecture continue (a wall) in a changed direction, esp. at right angles. 3 [ with obj. ] yield or make (a profit): 4 [ with obj. ] (of an electorate) elect (a person or party) to office:

noun 1 an act of coming or going back to a place or activity: he celebrated his safe return from the war | [ as modifier ] : a return flight. • [ in sing. ] an act of going back to an earlier state or condition: the designer advocated a return to elegance. • the action of giving, sending, or putting something back: we demand the return of our books and papers. • Football a play in which the ball is caught after a kick or pass interception and is advanced by running; an advance of this kind. • (in tennis and other sports) a stroke played in response to a serve or other stroke by one's opponent. • a thing that has been given or sent back, esp. an unwanted ticket for a sports event or play. • (also return ticket )chiefly Brit.a ticket that allows someone to travel to a place and back again; a round trip ticket. • an electrical conductor bringing a current back to its source. • (also return game )a second contest between the same opponents. 2 (often returns) a profit from an investment: product areas are being developed to produce maximum returns. • a good rate of return. 3 an official report or statement submitted in response to a formal demand: census returns. • Law an endorsement or report by a court officer or sheriff on a writ. 4 election to office: we campaigned for the return of Young and Elkins. • an official report of the results of an election: falsification of the election return. 5 (also carriage return )a key pressed to move the carriage of an electric typewriter back to a fixed position. • (also return key )a key pressed on a computer keyboard to simulate a carriage return in a word-processing program, or to indicate the end of a command or data string. 6 Architecture a part receding from the line of the front, for example the side of a house or of a window opening. 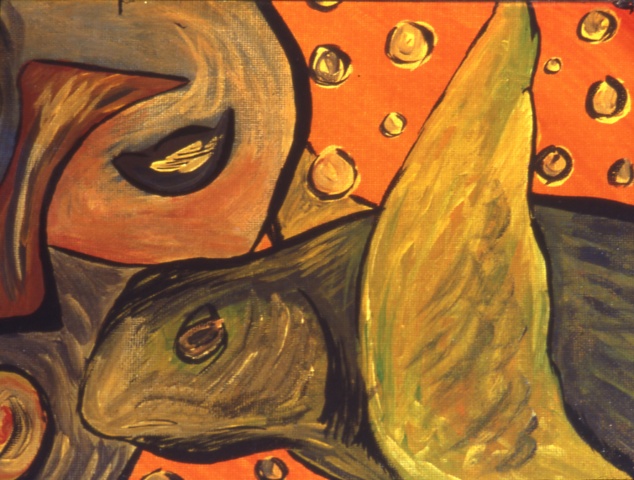 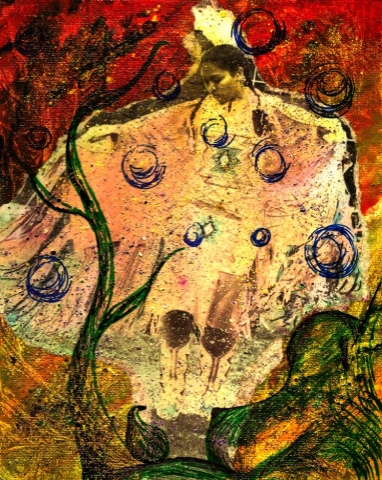 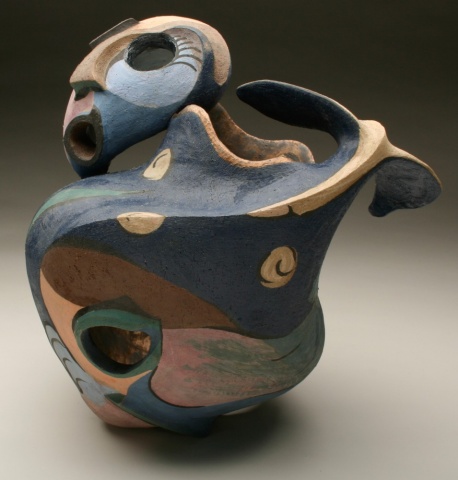 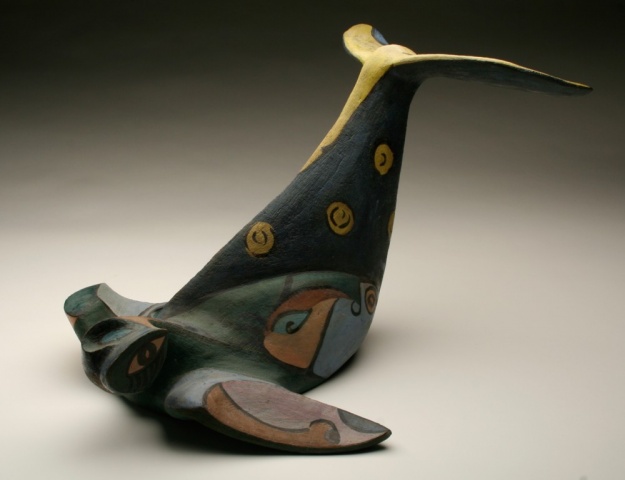 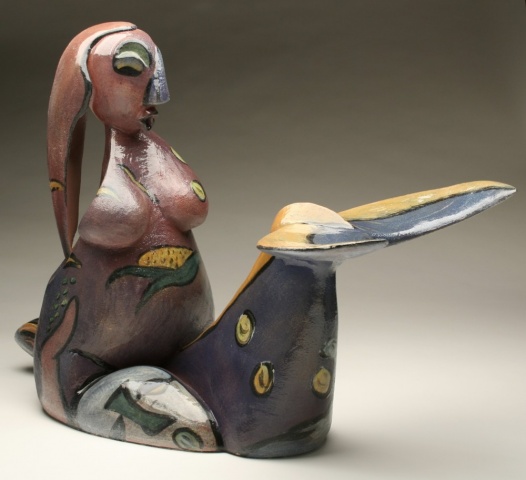 She Dreams of Home
Ceramics