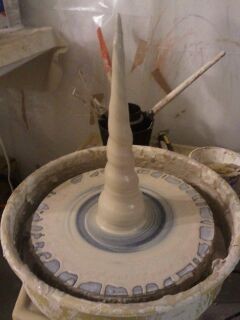 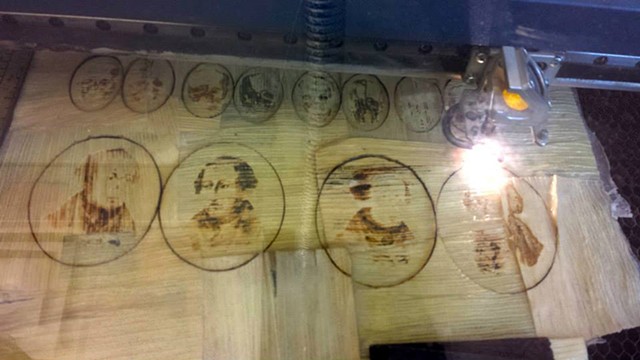 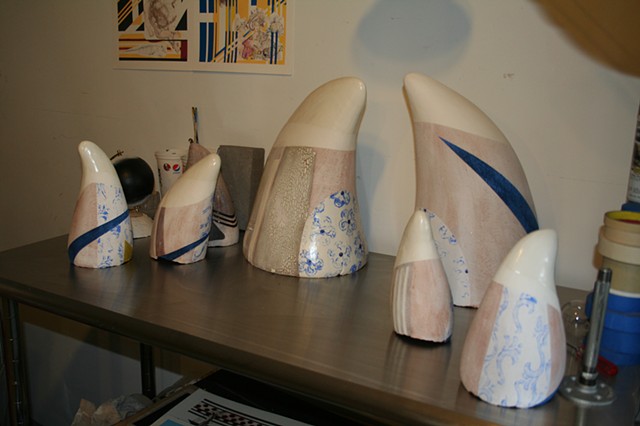 process noun 1 a series of actions or steps taken in order to achieve a particular end: • a natural or involuntary series of changes: the aging process. • a systematic series of mechanized or chemical operations that are performed in order to produce or manufacture something: • a series of interdependent operations carried out by computer. • [ as modifier ] Printing relating to or denoting printing using ink in three colors (cyan, magenta, and yellow) and black to produce a complete range of color: process inks. 2 Law a summons or writ requiring a person to appear in court. 3 Biology & Anatomy a natural appendage or outgrowth on or in an organism, such as a protuberance on a bone. verb [ with obj. ] perform a series of mechanical or chemical operations on (something) in order to change or preserve it: the various stages in processing the wool. • operate on (computer data) by means of a program. • deal with (someone) using an official and established procedure: the immigration authorities who processed him. • another term for conk3.