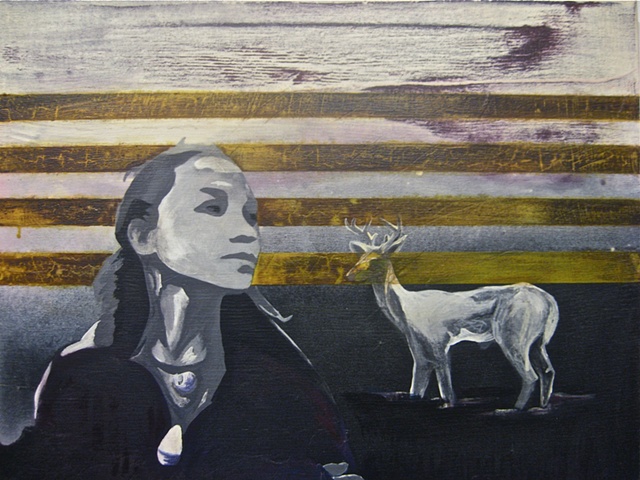 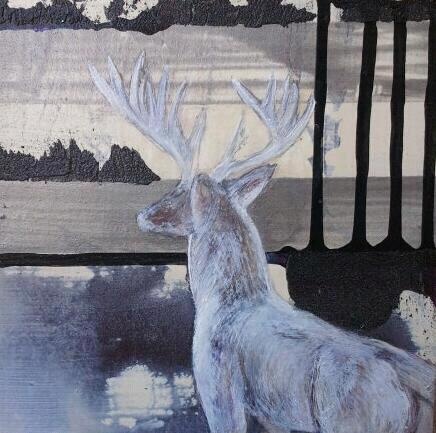 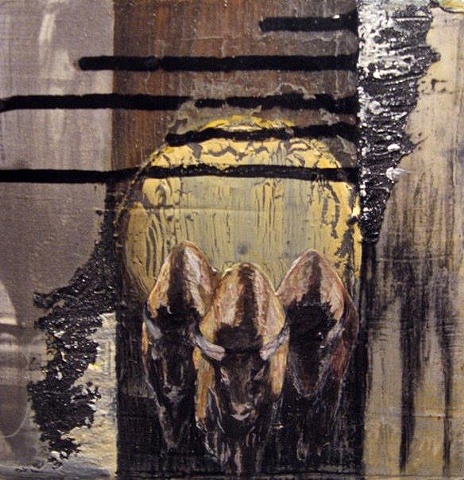 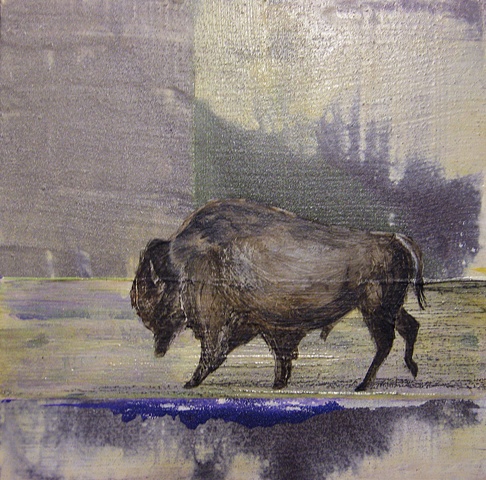 carrier noun 1 a person or thing that carries, holds, or conveys something: water carriers. 2 a person or company that undertakes the professional conveyance of goods or people: Pan Am was the third US carrier to cease operations in 1991. • a vessel or vehicle for transporting people or things, esp. goods in bulk: the largest timber carrier ever to dock at a Malaysian port. • an aircraft carrier. • a company that provides facilities for conveying telecommunications messages. 3 a person or animal that transmits a disease-causing organism to others. Typically, the carrier suffers no symptoms of the disease: the black rat, best known as carrier of bubonic plague. • a person or other organism that possesses a particular gene, esp. as a single copy whose effect is masked by a dominant allele, so that the associated characteristic (such as a hereditary disease) is not displayed but may be passed to offspring. 4 a substance used to support or convey another substance such as a pigment, catalyst, or radioactive material. • Physics short for charge carrier. • Biochemistry a molecule that transfers a specified molecule or ion within the body, esp. across a cell membrane.